Skippers Marine was established in 1996. Originally mainly a squid fishing gear supplier to the local fishing industry at St. Francis Bay.The company has expanded its range of services into the general marine and offshore industries as these have developed in the region.during the last decade.In 2004 a second branch, Break Even Suppliers, in Port Elizabeth was established.

Skippers Marine and Break Even Suppliers serves clients with various types of marine-related products these range from marine hardware to marine electronic systems.Over the years strong alliances have been formed with some of the world's leading manufacturers of marine and offshore equipment and we are proud to associate ourselves with companies such as Simrad and Hondex for which we act as exclusive stockists and
distributors in the region. 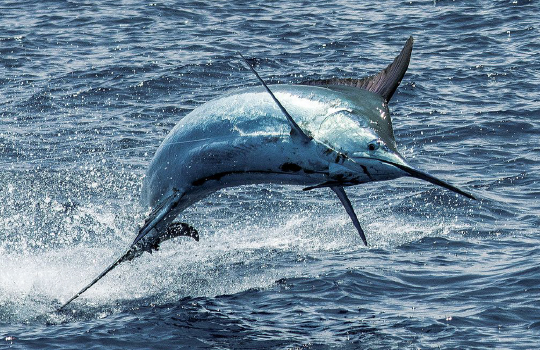 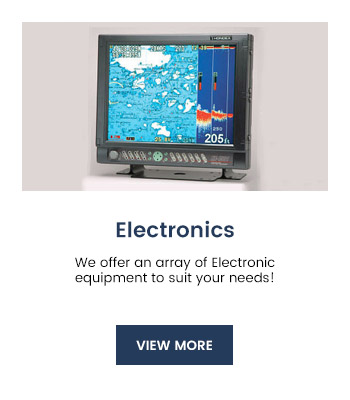 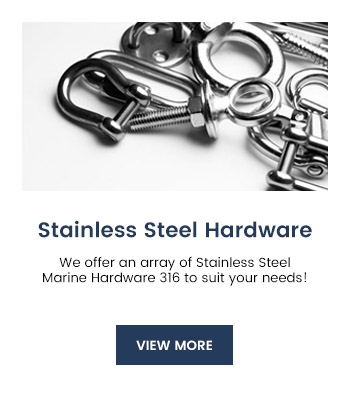 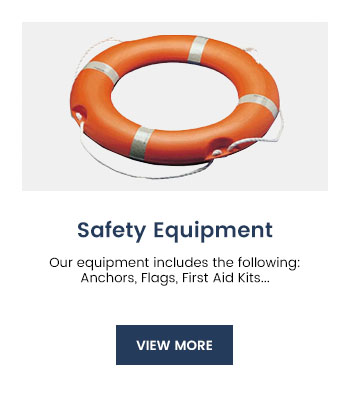